Finding World War 1 homework ideas when dealing with World War 1 history gives many students a little headache. This problem is mostly because of conflicting records and stories of the war purported on the internet.

This post is going to give a clear and succinct progression of the war to help you turn in a near-perfect World War 1 homework for your instructors.

On June 28, 1914, Archduke Francis Ferdinand, the Austro-Hungarian emperor’s nephew, was shot by a Bosnian-Serbian student. On July 28 that same year, the Austria-Hungarian government consequently declared war on Serbia after accusing them of intentionally planning the crime.

World History Homework: What Battle was the Turning Point of the War?

The Various Fronts of World War I

Few weeks passed and almost all of Europe was at war. The name also changed progressively. The Triple entente became the Allies and the Triple alliance changed its name to Central Power.

The battles that took place in the west of Germany are regarded as the Western Front. What looked like an easy win for the Germans turned out to be a protracted war. The battle of Marne, the battle of the Somme, and the second battle of Ypres were all decisive battles of the western front.

In September 1914, The battle of Marne took place along the Marne river in France. It was characterized by the digging of trenches that spanned from the coasts of Belgium to the borders of Switzerland. The ‘No Man’s Land’ phrase was derived from events that happened during the battle, where any side who tries to cross the ‘No Man’s Land’ is attacked with machine guns.

In April 1915, chemical weapons were used by Germans against the Allied troops. The battle was called the second battle of Ypres. As a result of the chemical use, soldiers employed use of gas masks and chemicals as a retaliation.

The battle of the Somme river took place in 1916 in France. It turned out to be one of the worst battles of the First World War. More than 650,000 soldiers were either dead or injured during the war. The British invented and used tanks that helped them move through trenches and barbed wires.

The middle east and battles that took place east of Germany are the Eastern Front. Bulgaria joined the Central Power after the German’s defeat of the Russians in the battle of  Tannenberg.

The Ottoman Empire was also a difficult opponent for the Allies. The British were finally able to take Palestine and Syria in 1917 and 1918 respectively after many failed attempts.

How did the United States get involved in World War I?

At first, the United States of America did not want to join the war. However, Woodrow Wilson could not keep up with the persistent attack of US supply ships by the Germans.

To make matters worse, the German troops promised to give some states in the US including Arizona to Mexico if the Mexican troops can help them in the war. On April 6, 1917, the United States declared war on Germany.

America’s involvement became decisive because they supplied fresh legs to the declining Allied troops, whereas the German troops and the entire Central Powers were worn out.

By November 11, 1918, the German troops had no choice but to sign an Armistice because of the starvation of its people. 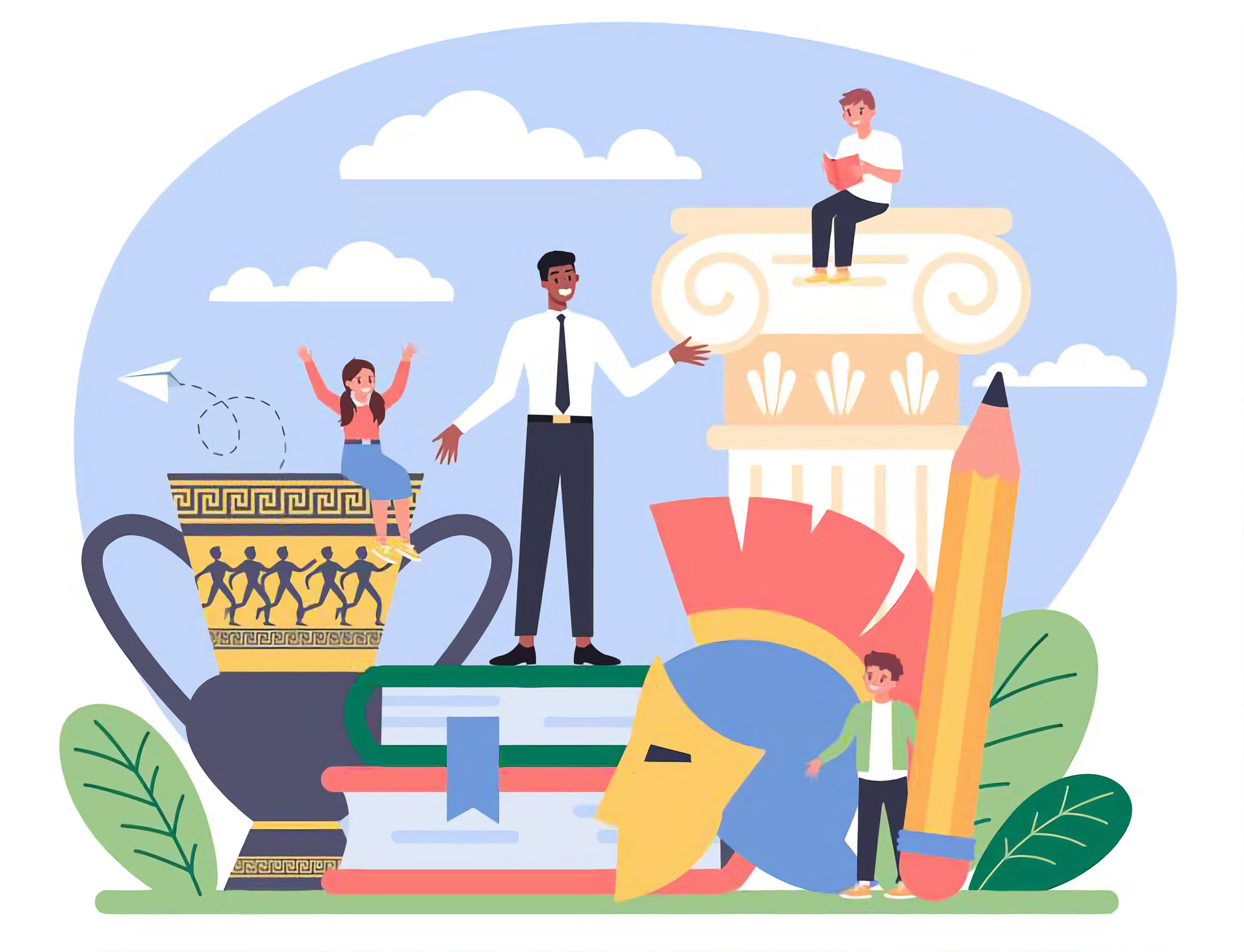