An important piece of information to note in any World War 2 Homework for kids is the motive behind the war.

After World War 1, Germany was banned from having armed forces and their land size was massively reduced due to their major involvement in the war.

In 1933, the German people voted for Adolf Hitler from a political party called the National Socialist or the Nazis. He promised to make his country great again and claim land from other countries. It was like a journey likened to world conquest.

On 1st September 1939, the German forces attacked Poland with about 1.25 million soldiers. On the 3rd of September, 1939, the then prime minister of Great Britain, Neville Chamberlain, declared war on Germany. Countries like France also joined the war against Germany after Adolf Hitler refused to stop his invasion of the Polish.

Homework about World War 2 should always inform the teacher that it remains the deadliest war in history. It involved about 61 countries and 1.6 billion people which was about ¾ of the world’s population. Approximately 50 million people died during the war and about three times that number got injured.

These are the two fronts of the war Axis and Allies. The Germans, Japanese, and Italians had committed war-related crimes before World War 2. Japan invaded China in 1931, Italy invaded Ethiopia in 1935, and Germany wanted to rule everyone else. These three were called the Axis front.

On the other hand, Great Britain, France, China, and later Soviet Union were called the Allied forces.

The major movement of people from danger to safety was done during the war by the British troops or on British soil.

The first major evacuation called operation “pied piper” was done by the British two days before the declaration of war on 1st September 1939. Most vulnerable British were moved away from the cities to the countryside or places considered safer.

Between June 13 to June 18, 1940, a second evacuation was done on British soil and a little above 100,000 children were evacuated. By September that same year, children who returned or were not initially evacuated were re-evacuated.

From June 1944 till the end of the war, approximately 1 million children, women, disabled, and elderly were evacuated from the city of London. However, after the war, many evacuees had settled into the countrysides and rural areas. Some, on the other hand, returned to a fresh start in the cities.

World History Homework: What Battle was the Turning Point in the War?

The Battle of Stalingrad was the turning point of World War 2. Hitler stabbed the Soviet Union in the back and attacked them in 1941 after a profitable pact for both sides in the war. The Soviets had no choice but to join forces with the Allies.

The battle took place in Stalingrad, and about 2 million soldiers died on both sides. It is the largest single battle of any known war. 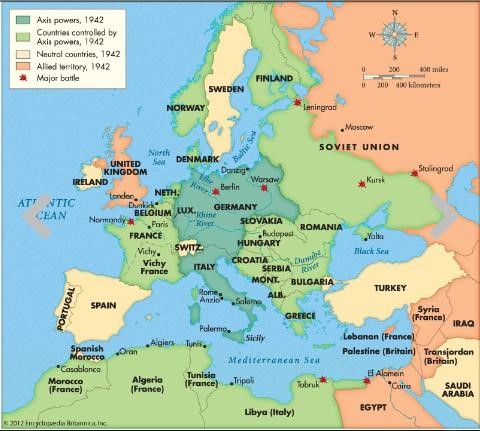 The map above as drawn by Encyclopedia Britannica was drawn to show the major battles, neutral parties, allied forces, and axis powers.

The ending of the War and Other Casualties

The Germans surrendered few days after the death of their leader Adolf Hitler and a siege of the Soviet Union on the German troops. The allies then divided Germany’s land size among themselves, punished the Nazi leader and the Japanese prime minister.

Casualties recorded in the war include the holocaust, pearl harbor bombing, Hiroshima and Nagasaki bombing. 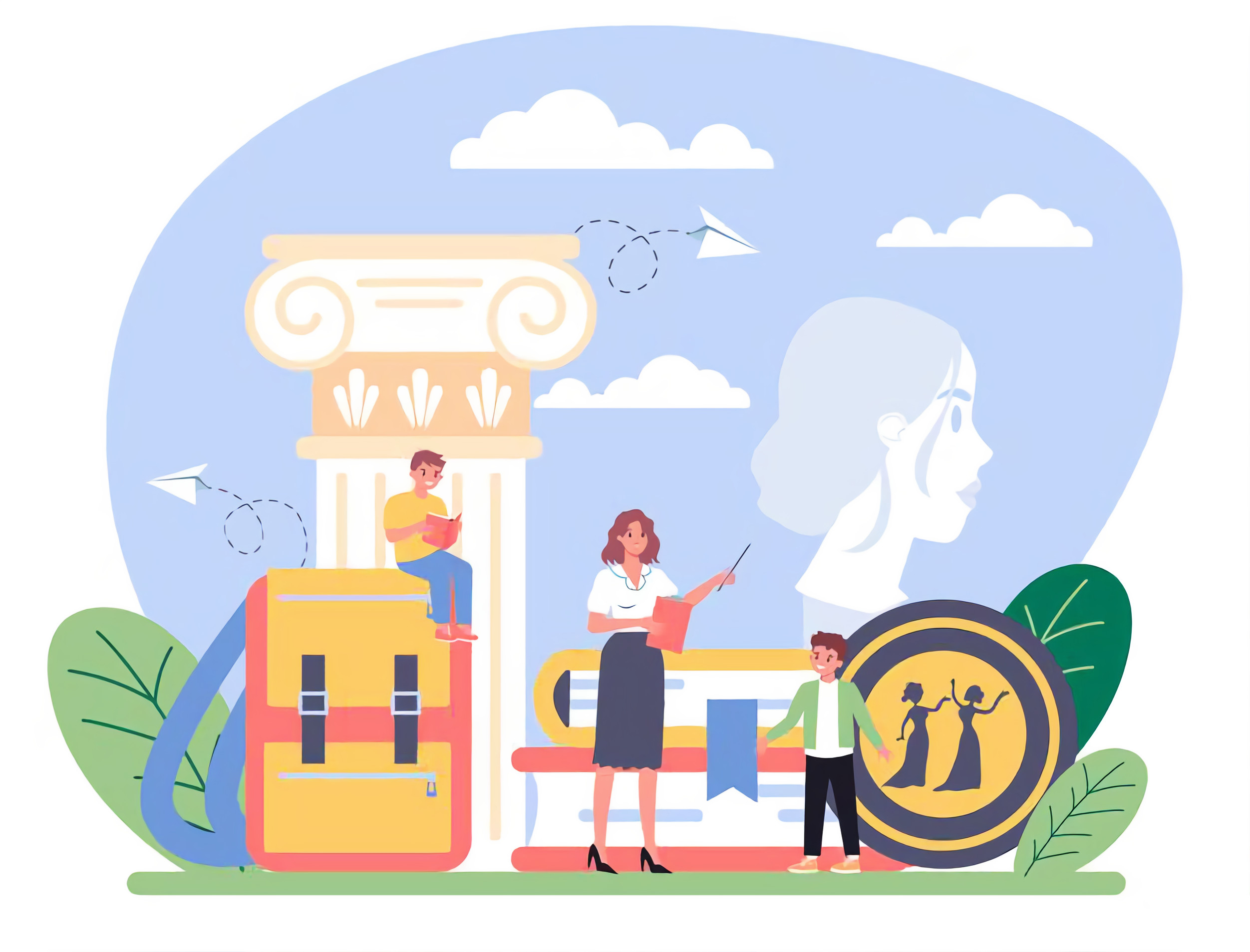